The 2019 Conference on Asian Linguistic Anthropology, hosted by Paññāsāstra University of Cambodia, brought together 170 scholars, representing 25 countries. Keynote addresses were offered by His Excellency Chuch Phoeurn, Secretary of State of the Ministry of Culture and Fine Arts, Royal Government of Cambodia, on Khmer linguistics, and by Dr. Ramon P. Santos, Professor Emeritus, University of the Philippines, on “Linguistic Norms in Expressive Traditions”. A plenary talk was given by Dr. Mie Hiramoto, National University of Singapore, on “Enregisterment of Masculinity and Sexuality of Hollywood Ninja Characters.” 111 general papers and 12 colloquia were presented over eight concurrent sessions. Themes included Ethnographical Language Work; General Linguistic Anthropology; Language, Community, and Ethnicity; Language Documentation; Language Education; Language, Gender, and Sexuality; Language Ideologies; Language Minorities and Majorities; Music and Culture; Semiotics and Semiology; and Theoretical and Applied Sociolinguistics. An additional workshop session was held on priorities for future research and action in linguistic anthropology in Asia, eliciting recommendations for research related to: 1) salvage linguistic work, 2) ethnography of language groups, 3) documentation of folklore, 4) transitioning from orality to literacy, 5) visual linguistic anthropology, and 6) inclusive development and action on: 1) lifelong learning education, 2) net accessibility for minority languages, 3) modernized technology for language documentation, 4) folk performances in native languages, and 5) expanding networks among academics and with non-academic actors.

The key achievements were 1) bringing together scholars from eastern/western and northern/southern countries to promote sharing, understanding, and collaboration and 2) affording capacity building opportunities in conducting and reporting research for younger scholars, particularly those from lower and middle-income countries. As noted in the summary questionnaire data, there was generally a good level of satisfaction with the conference. Quite a few scholars, especially younger Asian scholars, approached the organizers to express their appreciation for having such a conference in the region. Lessons also were learned about how to organize a conference of this scope and these are being shared with future hosts to ensure the continual development of the conference. Overall, the grant was straightforward to manage and made a significant contribution to the success of the conference. 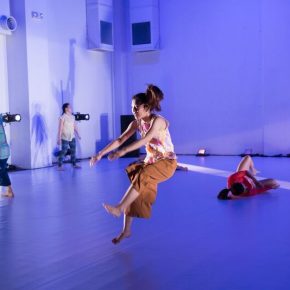 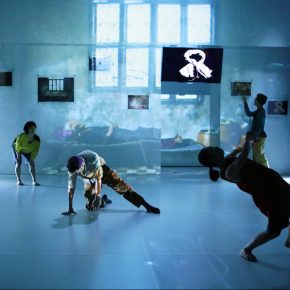 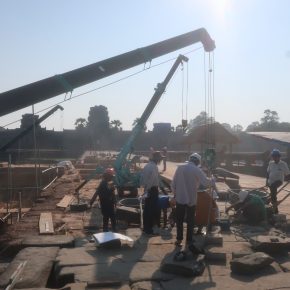 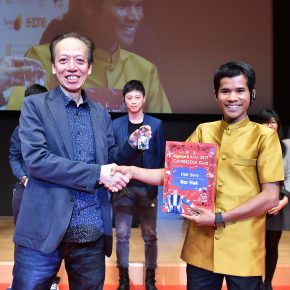 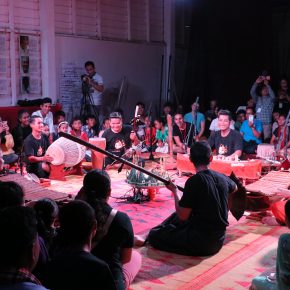 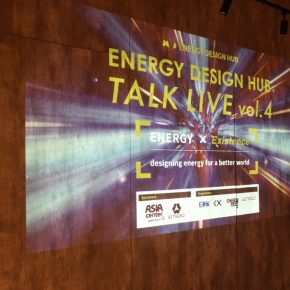 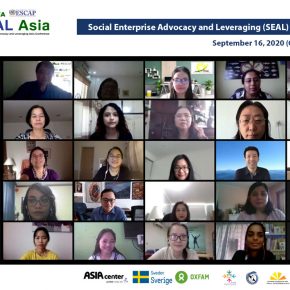 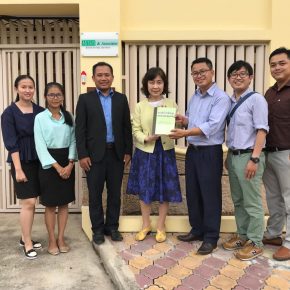 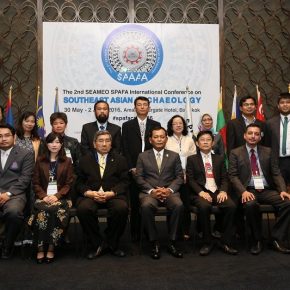 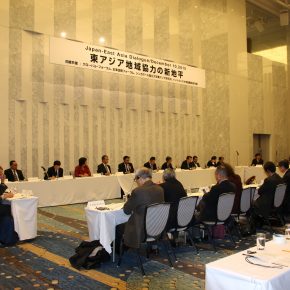 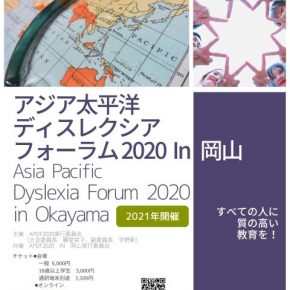