The Japan Foundation Asia Center mainly supported two activities of Wathann Film Festival: Animation Workshop and Japanese film program in Wathann Film Festival 2017. It was our third time organizing Japanese animation workshop in Myanmar. This year we focus on stop motion animation using clay material which was lead by the Japanese animation artist Ms. Ikuko Iwatsuki and Ms. Keiko Sei. And this was the very first clay animation workshop for Myanmar. The participants have to watch different kind of short animation films around the world As a result of the workshop, we produced 6 shorts animation films. We also managed to screen these workshop animation film in Wathann Film Festival.
We invited the curator Ms. Hiroko Tasaka as a one of the Jury members for our local competition program and she curated a Japanese program called Another Landscape from Tokyo Photographic Art Museum, which include 4 short films. This artistic short film program is creative inspiration to a lot of young film makers who want to explore the new audio visual storytelling and experimenting with different form of film structure. Not only to the film makers but also to other audio visual artists from Myanmar Films program is also screened at Tokyo Photographic Museum in 2018 as a part of Yebisu Film Festival.

Animation workshops are very effective for the development of the local animation scene. In 2018 local competition best short film was won by animation films, and he is also one of the participants from our Animation workshop. To screening Japanese Film, Southeast Asian films and inviting film makers and programmer is very effective for understanding the development of regional film scene. From seeing this regional films give inspiration to local filmmakers. Very often we can see western films from international film festival but hard to see short films from Southeast Asia region because most of the Southeast Asia film makers are trying to send their films to Bigger festival in Europe. So this is a good chance for exchanging regional films. For the Future plan when we invite the festival programmers and Film expert from the region to organized Master Class, Talk and Panel Discussion. One of the most challenging for Wathann is to find a grant to cover the programmer and administration people fees. Most of the grants including Japan Foundation grant can’t cover this fees. So all the administrative people have to volunteer every year and that’s one our challenge. 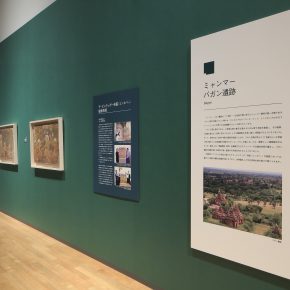 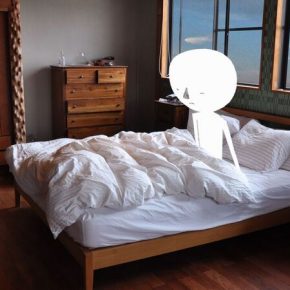 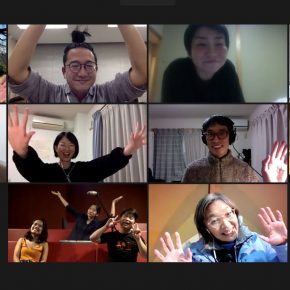 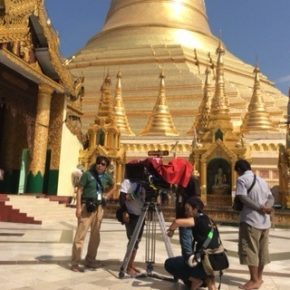 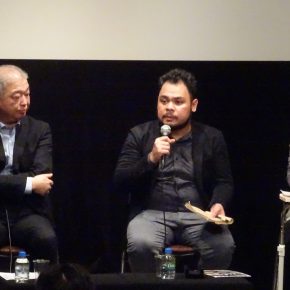