The festival was held from 25th January 2016 to 7th February 2016. Workshop was organized for participants from Japan, Thailand, Korea, Cambodia, Myanmar, Vietnam, and Laos. Participants were divided into groups who worked together for two days. Each group shared their expertise in performing arts and coproduced new productions, which were performed on the last day of the 3-day festival.
Invited foreign artists visited orphanage, children’s hospital, and handicapped people’s facility to give performance shows. They also roamed around the city and gave short performances for promotion of the festival.
During the festival, a theatre competition among young amateur performing artists took place. On the final day, theatre works that were produced during the workshop among participating artists were performed on the stage. Artists from Japan and 6 artists from our group continued on visiting performance in Luangprabang Province. They performed in the Youth Center Luangprabang, and in Pak Nga Village, Muang Ngoi District. 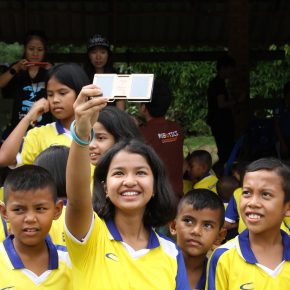 Building the platform for energy design and creative society in Asia 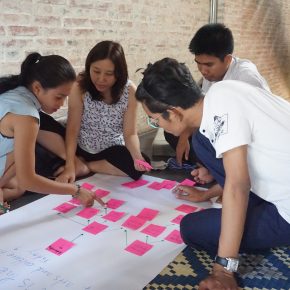 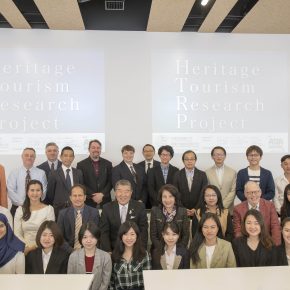 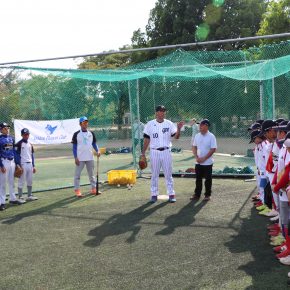 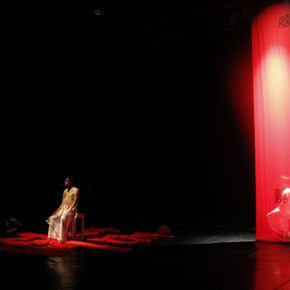 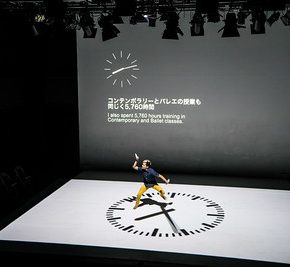 ”What Price Your Dance” – A Lecture Performance on Dance, Work and Money 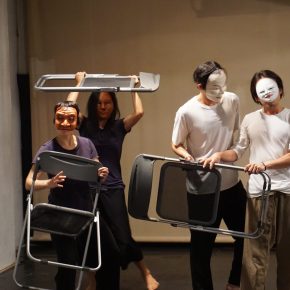 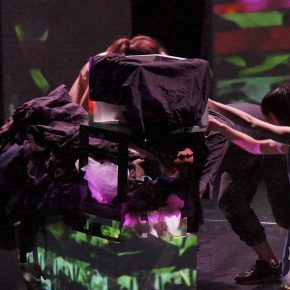