The Khmer Rouge regime brought psychological crisis to people across many generations. Both victims who experienced the regime directly, and the former scholarship students who left Cambodia to study abroad before the regime and got stuck overseas by war/conflict, are affected by psychological crisis. Some faced and experienced the conflict directly, some heard about it from others, and some did research on it later after the end of the regime. But all of them have lost family members through executions and separations. The students stuck overseas lived without hearing any news from their families for several years. Kim Hak has produced a body of work that engaged with 13 Cambodian families now in Japan. He says the effects may show themselves in different ways, but they all are victims, victims of history. And of course, the Khmer Rouge regime has affected the children born post-conflict as well. It will take decades to heal. 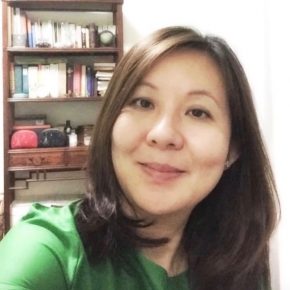